This poem titled Spiritual Knowledge  was authored by Akiane kramarik at age 9 in her book titled My Dream Is Bigger Than I – Memories of Tomorrow – Part Three Page 78.  “You will need your own copy of this book to view the full text of this poem.  I limit quotes for the purpose of discussion and to follow copyright guidelines that allows for limited quotes.” 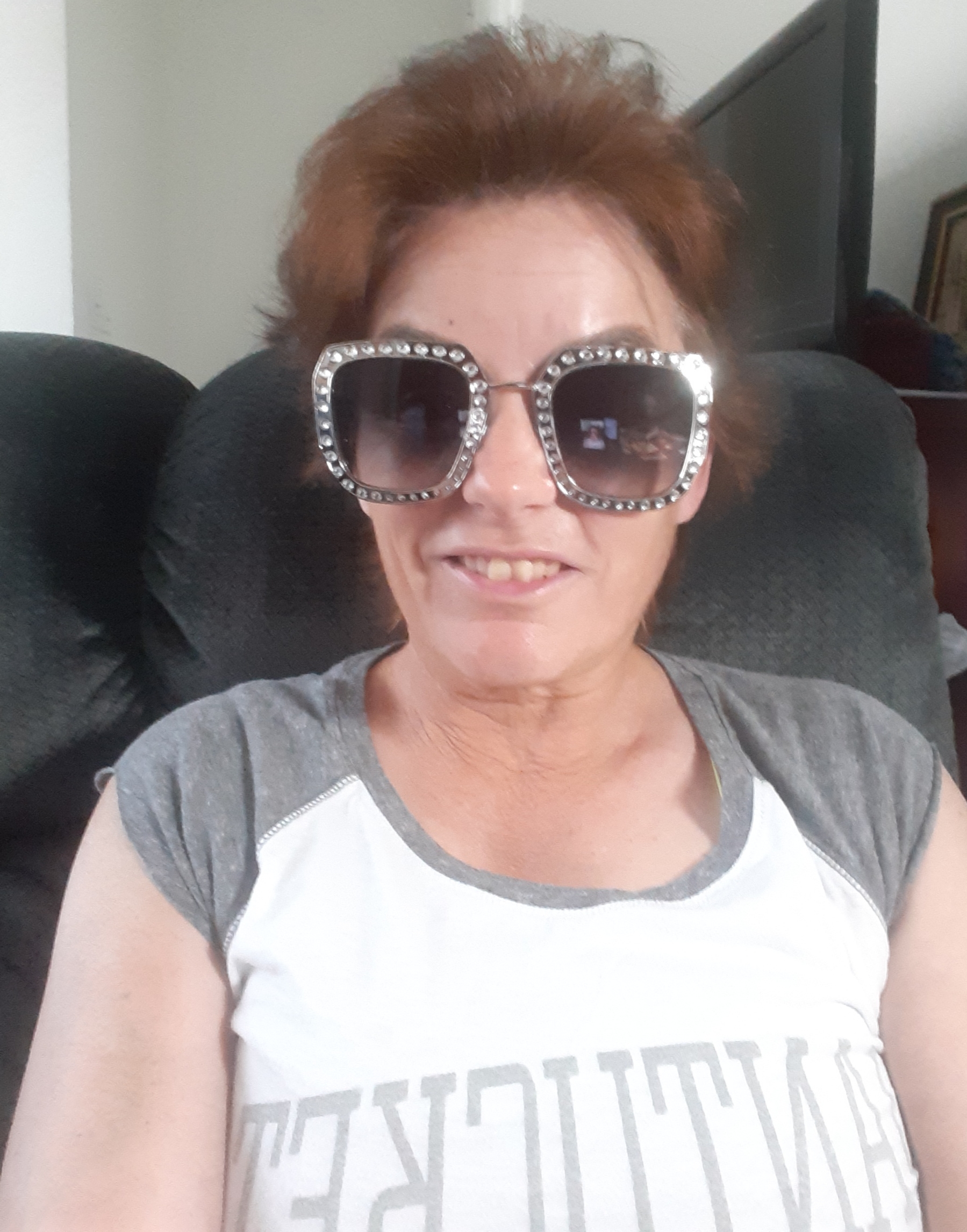